CKP Performed as Expected in Q3, with 831.3 Million Baht in Net Profit, as It Envisages an Optimistic Q4

Meanwhile, TRIS Rating assigned an “A/Stable” organizational rating to the Company,
reflecting the outstanding achievements in the aspect of development of large power plants and the expected cash flow 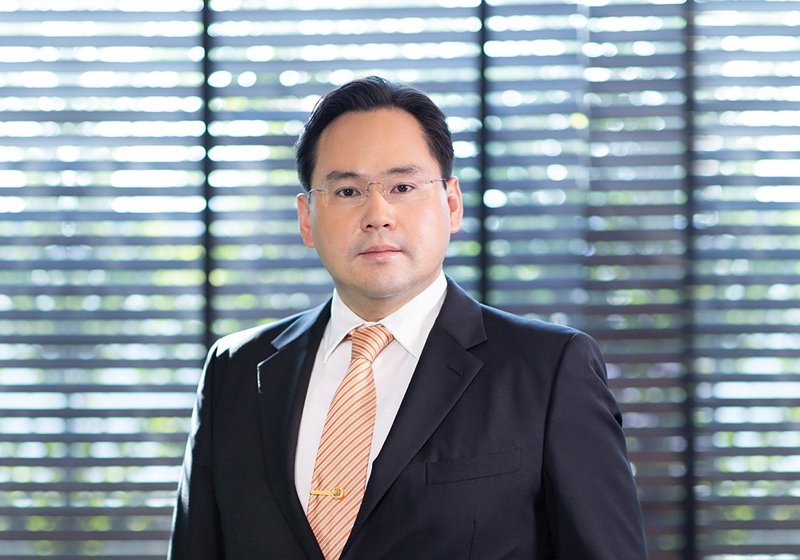 Mr. Thanawat Trivisvavet, Managing Director of CK Power Public Company Limited (CKPower), or "CKP" in SET, announced that the performance of CKPower and its subsidiaries is positive for the third quarter of 2020 after the Company faced a decrease in revenue in the second quarter due to lowered production capability during the dry season. Overall, CKPower has earned a total of 2,131 million baht in revenue during this quarter, which is about 129.5 million baht more than the same period of last year when the Company earned 2,001.5 million baht. This revenue growth amounts to a 6.5% increase in the total revenue of the Company and results in the net profit for the third quarter of 831.3 Million Baht compared to 33.3 Million Baht of the same period last year, an increase of 798 Million Baht.

This quarter’s impressive rise in revenue is due to the fact that the Nam Ngum 2 Hydroelectric Power Plant was able to generate and sell more electricity than the same period of last year. In the third quarter, the Power Plant generated 405.2 million units of electricity: a 35.4% increase from the previous quarter when it produced and sold about 299.3 million units of electricity. As for the water inflow, the Power Plant also experienced a 7.5% increase from last year's same period when the water inflow was reported at 2,220 million cubic meters to 2,386 million cubic meters. This reported increase in net profit this quarter is partially due to the updated progress report about the investment on the Xayaburi Hydroelectric Power Plant, which is now operating at its full capacity. CKPower was able to sell 2,314 million units of electricity from the Xayaburi Hydroelectric Power Plant which subsequently generated 4,483 million baht of income. As for the average water inflow, Xayaburi Hydroelectric Power Plant recorded 4,200 cubic meters per second, which is more than last year's same period when the average water inflow was reported at 2,994 cubic meters per second and also is approximately 40% more than last year’s annual average. Simultaneously, The Bangpa-in Cogeneration Power Plant 1 (BIC-1) and 2 (BIC-2) are operating fully as normal, since there is no plan for annual maintenance this year; as are the 9 solar-powered power plants. 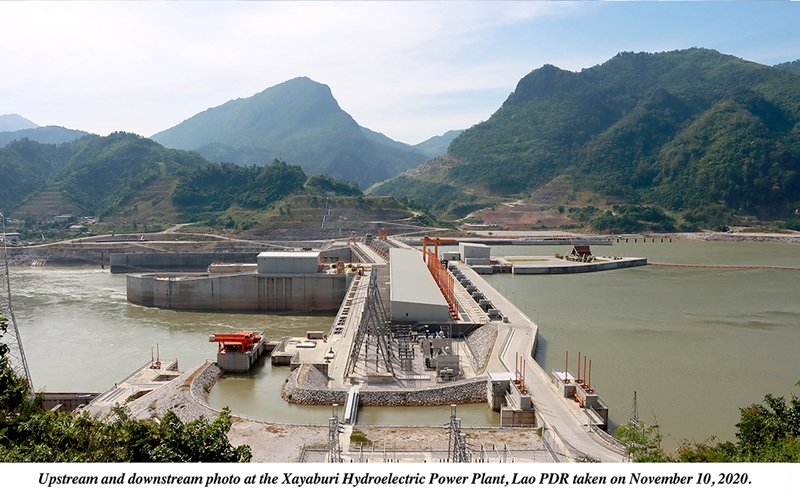 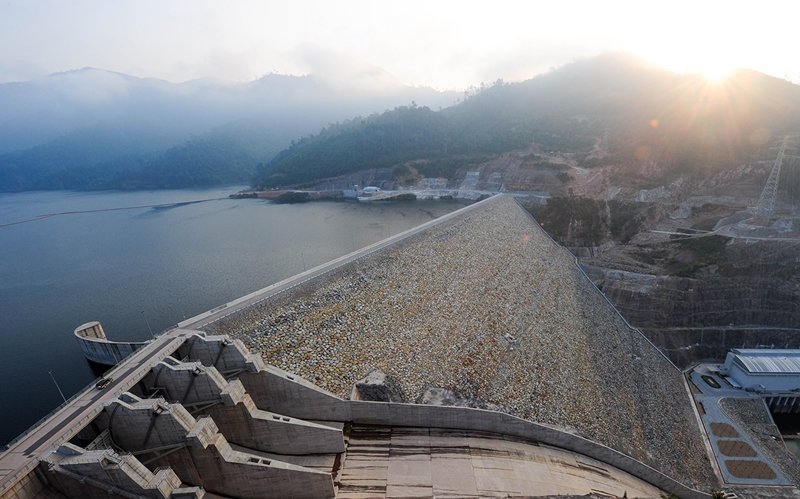 “Since the end of second quarter this year, there have been several storm surges and heavy rain in the Lao People’s Democratic Republic (Lao PDR). This caused an increase in water inflow into the reservoir of the Nam Ngum 2 Hydroelectric Power Plant while the Mekong River also maintained a satisfactory average water inflow level for optimal electrical production at the Xayaburi Hydroelectric Power Plant; so, we can already expect enough electricity for sales in the first few months of the fourth quarter as well as for the entirety of next year. Therefore, we project a continuous growth in terms of our company’s performance.”, said Mr. Thanawat.

He also mentioned that the Company is now planning on issuing debentures (Non-subordinated, Unsecured type) in the amount of no more than 4,000 million baht in total value around the end of this November in order to facilitate further operations and a new power plant investment currently under negotiations. Recently, the credit rating has been assigned to the debentures at “A-/Stable” by TRIS Rating Company Limited (“TRIS Rating”) while the Company was assigned an organizational rating of “A/Stable”, reflecting the outstanding achievements in the aspect of development of large power plants and the expected cash flow from a contract with the Electricity Generating Authority of Thailand (EGAT) to which it was assigned the credit rating of “AAA/Stable”. Furthermore, the Company has a great track record on effective and efficient operations as at the end of third quarter in this year, the Company reported a gross profit before interest, tax, depreciation, and amortization of 2,700 Million Baht or EBITDA margin of 47% and maintained the net interest-bearing debts to equity ratio (DE Ratio) at 0.62.

Back
This website uses cookies to enhance your experience and providing the best service from us. Please confirm the acceptance.
Accept